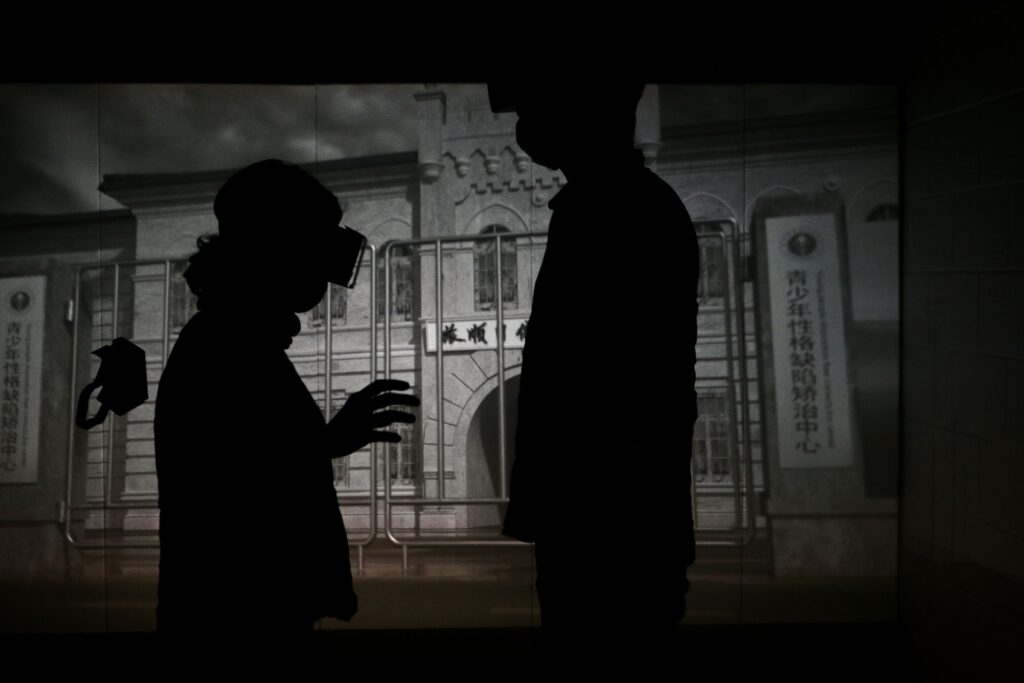 On an average day, do you spend over 6 hours online, feeling bored, overwhelmed, anxious all at once? If so, you are by definition addicted to the Internet, which warrants mandatary treatments such as restricting personal liberties and self-isolation for a better future, according to Tao Ran, a Chinese psychologist who is a leading practitioner in the so-called Internet addiction camp.

Virtual Confinement is a project derived from the history of Internet addiction treatments in China since the 2000s. It portrays people who found themselves locked in a single room without an exit. The WebVR environment is set-up to recreate Tao Ran’s adaptation of Morita therapy in the Internet addiction camp, which routinely forced “Internet addicts” to stay alone and write a diary to correct their minds and behaviors.

There are several VR cardboard headset hanging in the area constructed by the projections. The audience can open the project webpage and put the headset on with a smartphone inserted to enter the virtual environment. Participants can only communicate through collective writings on a shared diary from various times and spaces. In this project, “addiction” became a metaphor of connectivity, which implies the phenomenon of pathologizing Internet relationships, representing a “trouble” set up by ourselves. It is an experience of solitude on the Web without Internet browsing, as a response to Sherry Turkle’s words: “We’re getting used to a new way of being alone together.” 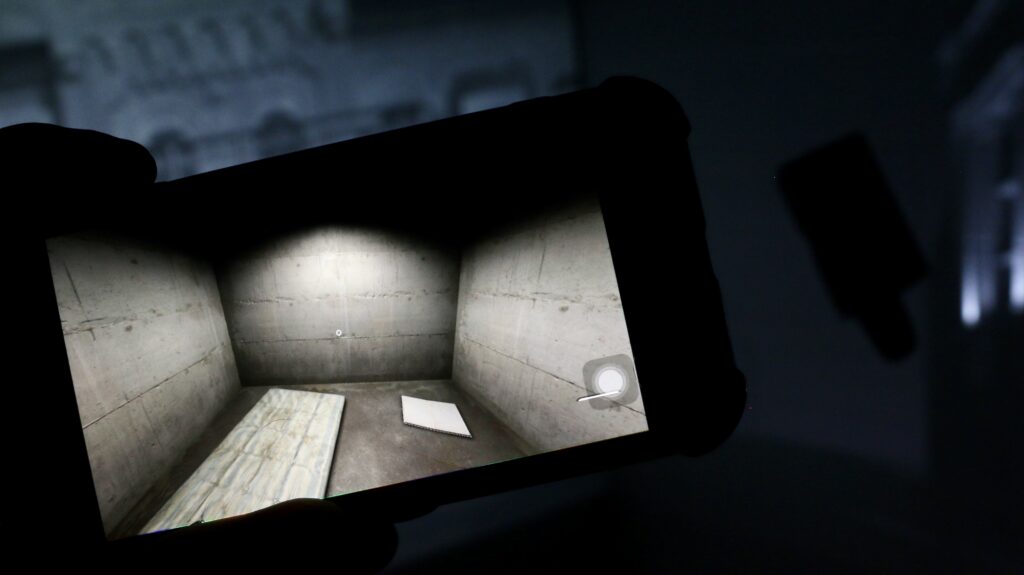 Enter the WebVR environment with a personal mobile device.

Screenshots from the WebVR environment

The term “Internet Addiction” was coined in 1995 by American psychiatrist Ivan Goldberg as a parody of the American Psychiatric Association’s Diagnostic and Statistical Manual of Mental Disorders. In 1997, Goldberg stated that Internet Addiction was a joke, and he thought it was ridiculous to medicalize every behavior by putting it to psychiatric nomenclature. Regardless of Goldberg’s satirical intention, psychiatry started to pick up on the term both within the US and abroad. Around the 2000s, the concept of “Internet Addiction” spread across East Asian countries, championed by three Chinese experts, Tao Hongkai, Tao Ran, and Yang Yongxin. In 2008, China became the first country to classify Internet addiction as a clinical disorder.

Despite the authoritative declaration and rising popularity of clinical terms, the medical profession has not yet established a clear definition to claim Internet overuse as a disease. Due to the ambiguity of the associated symptoms and insubstantiality of treatment methodology, many Chinese institutions employ military training models, usually in conjunction with abusive violence on teenage and sometimes adult inmates with fatal cases. The history of Chinese internet addiction treatment was gradually fading out of people’s memory over time, while the Internet and networked device are embedding in our lives and used as tools of dominance. Cyberspace has been shifted from an anonymous and empowered free space to a space of total surveillance.

Morita therapy is an ecological, purpose-centered, response-oriented therapy created through case-based research. I regard the integration of Morita therapy and Internet addiction treatment as the metaphor of social issues internalization. That’s because Morita therapy is about the self-reflection in cognitive behavioral therapy, while Internet addiction is a phenomenon with specific family and social problems. For example, the game industry is one of the essential national economic sources. 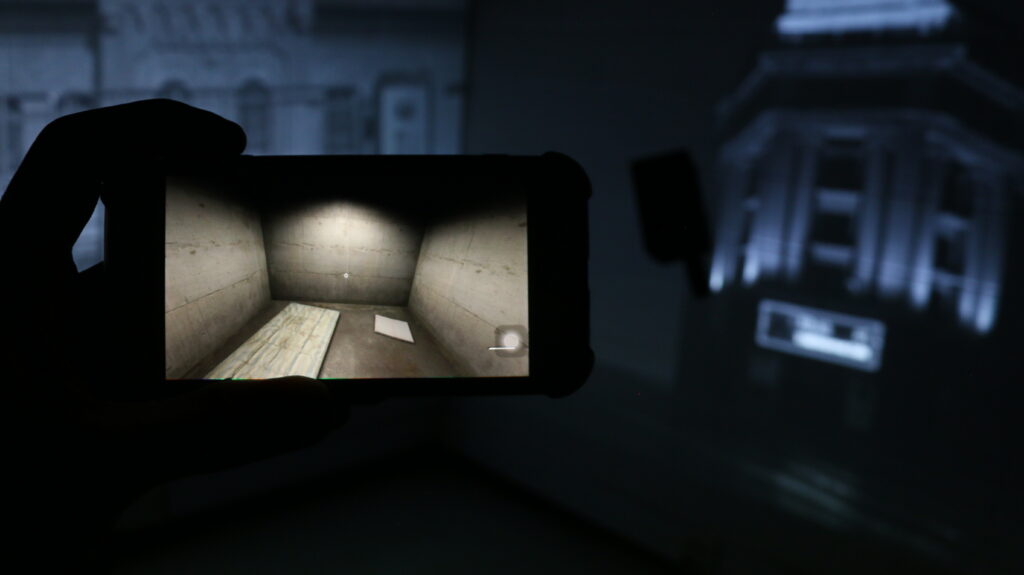 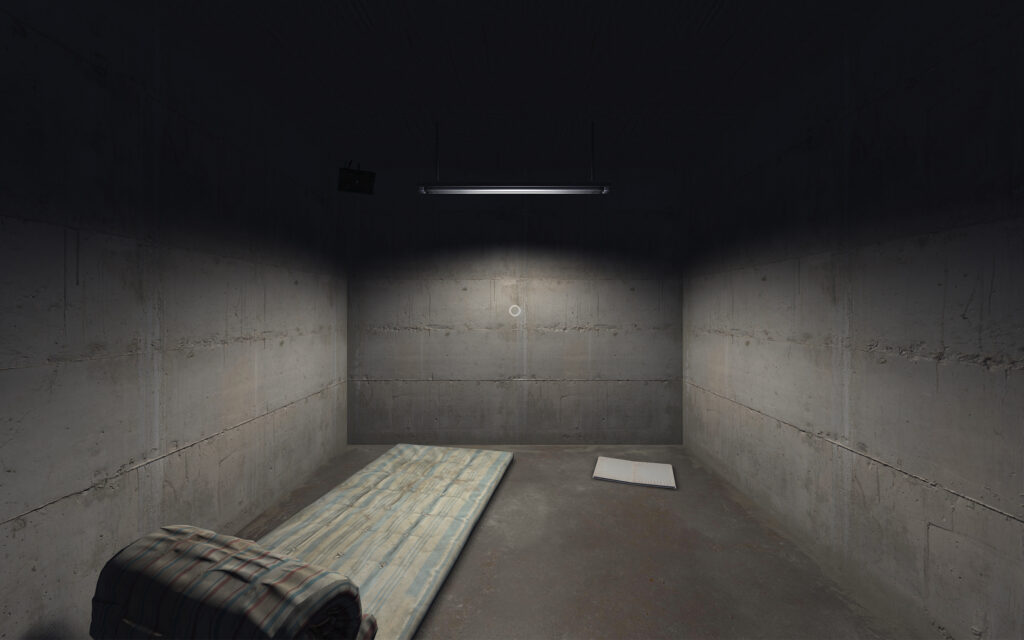 The virtual confinement room with an interactive diary. 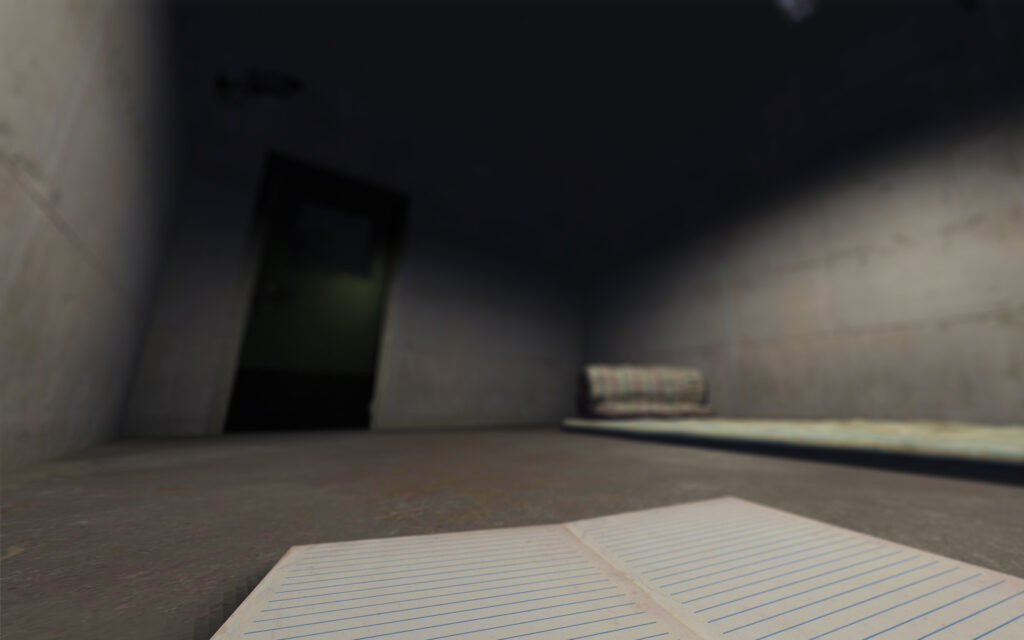 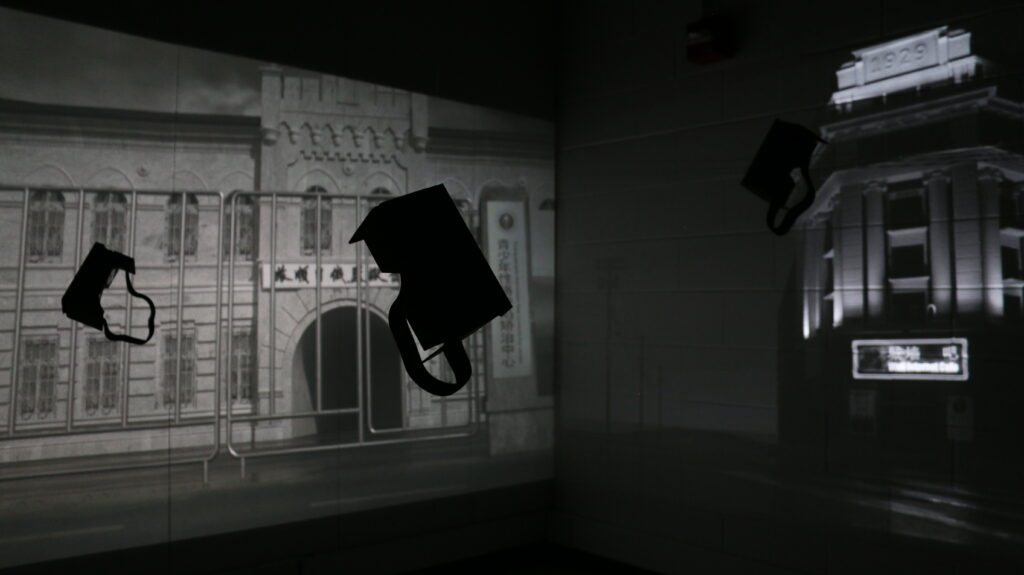 The projection area is the same size as the virtual confinement room in the WebVR environment.

This project was supported by Transmedia Storytelling Initiative at MIT.